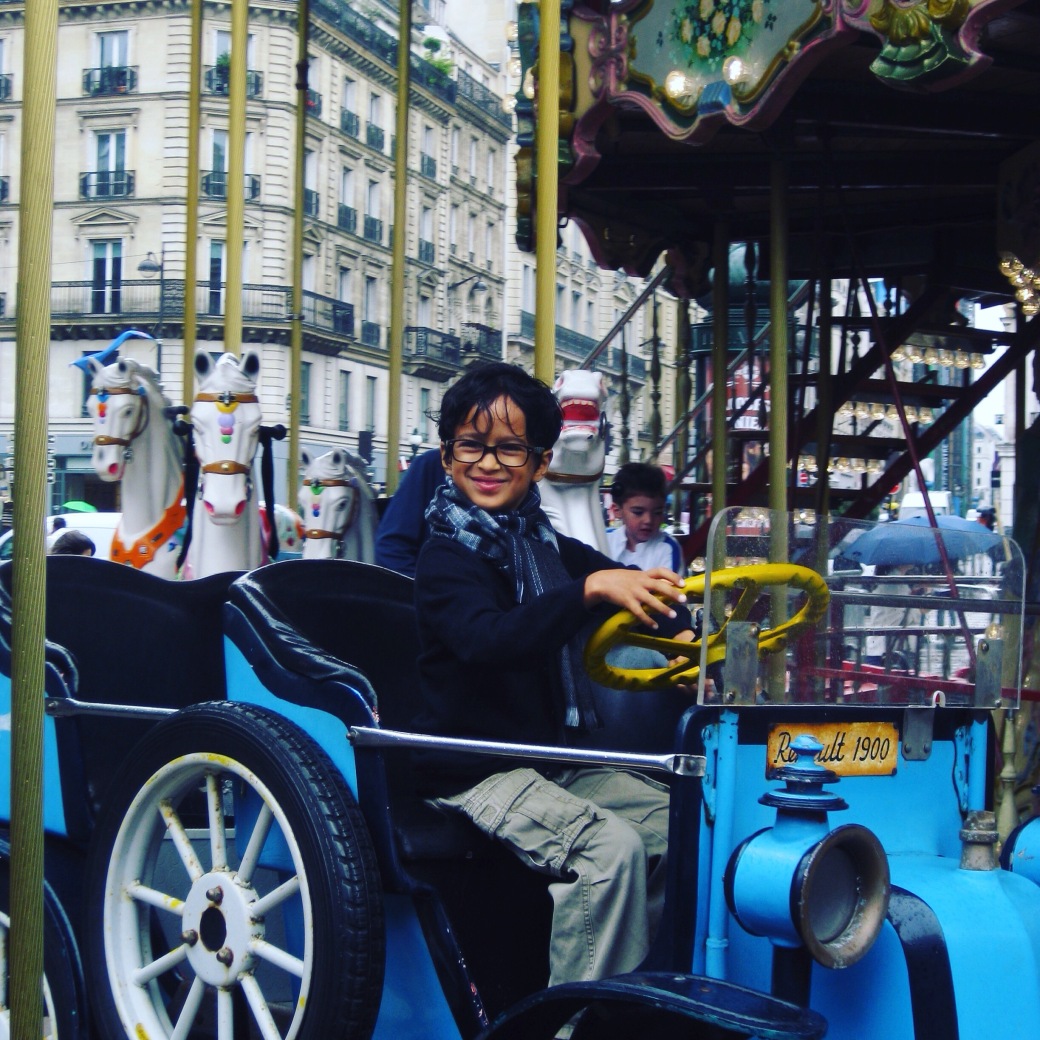 We went to some of the big tourist sights on Monday and Tuesday, thinking they might not be as crowded. Not so. Monday was very cool and rainy so we went to the Pompidou. It had a huge line…in the rain. Luckily Ashwin had his happy moment on the carousel because he was not happy at the Pompidou. This was his only really cranky day, but I don’t blame him, we were damp, tired, and everywhere we went it was crowded. My sandals felt like two wet pancakes and I was kind of cranky too.

The next day we went to Notre Dame quite early. There was already a line across the square waiting to get into the cathedral, and one going down the side for the climb to the top of the tower. So we decided to explore Ile St. Louis instead. It was quiet and beautiful – then we stumbled across Marie Curie’s house which made Venkatesh very happy. Afterwards we spent some time in the park behind Notre Dame where there were lots of kids and Ashwin could play.

Ashwn fell off onto his head soon after this. 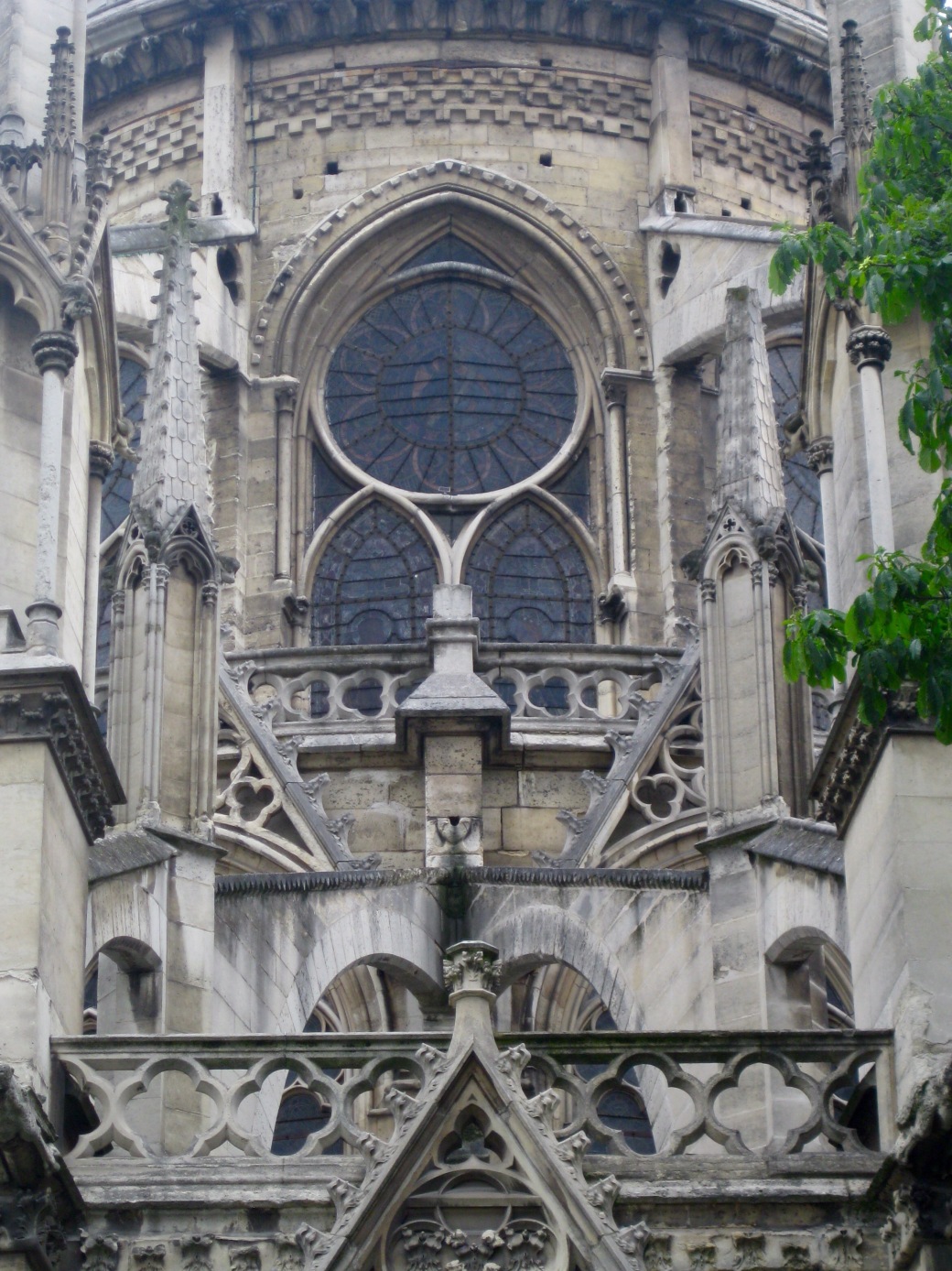 Back of Notre Dame.

We walked down along the Seine, and stopped into my happy place, Sennelier – full of the most beautiful art supplies and smelling of linseed oil. Heaven on earth! Then we walked across the street and  took a pedi cab to the Eiffel Tower. Don’t ever take a pedi cab in Paris – they take you to your destination and then try to charge you per person instead of per ride (they didn’t get away with it).

The Eiffel Tower was surrounded by fencing and guess what? a line to get in. We decided not to go in and walked around the back to the park…which was fenced off too. But at the back there was another entrance to the tower and NO LINE! So we ended up going up to the second level and I’m so glad, it was breathtaking. The huge yellow and orange wheels of the elevator mechanism felt prehistoric and modern at the same time. Visually stunning. The park behind the tower was fenced off for the Euro Football Fan Zone. Masses of fans dressed in their countries colors (and sometimes liederhosen) were arriving for the night, so we decided to leave and take the long walk back to the hotel through small shopping streets. It was the night before the big sale season and everyone was applying ‘Soldes 50%’ signs to their shop windows. Shops stayed open late and there was a music fest going on. We stayed out late that night, eating, walking and listening to a new band around every corner. It was crowded too, but lively, and we danced in the streets until Ashwin got mad because he was feeling left out.

Earlier in the day we walked by Edith Wharton’s house and the plaque by the door had a quote: ‘My years of Paris life were spent entirely in Rue de Varenne – rich years, crowded and happy years”. And I thought, yes that sounds exactly right – crowded, but incredibly rich and I’m very happy to be here. Can we stay forever? 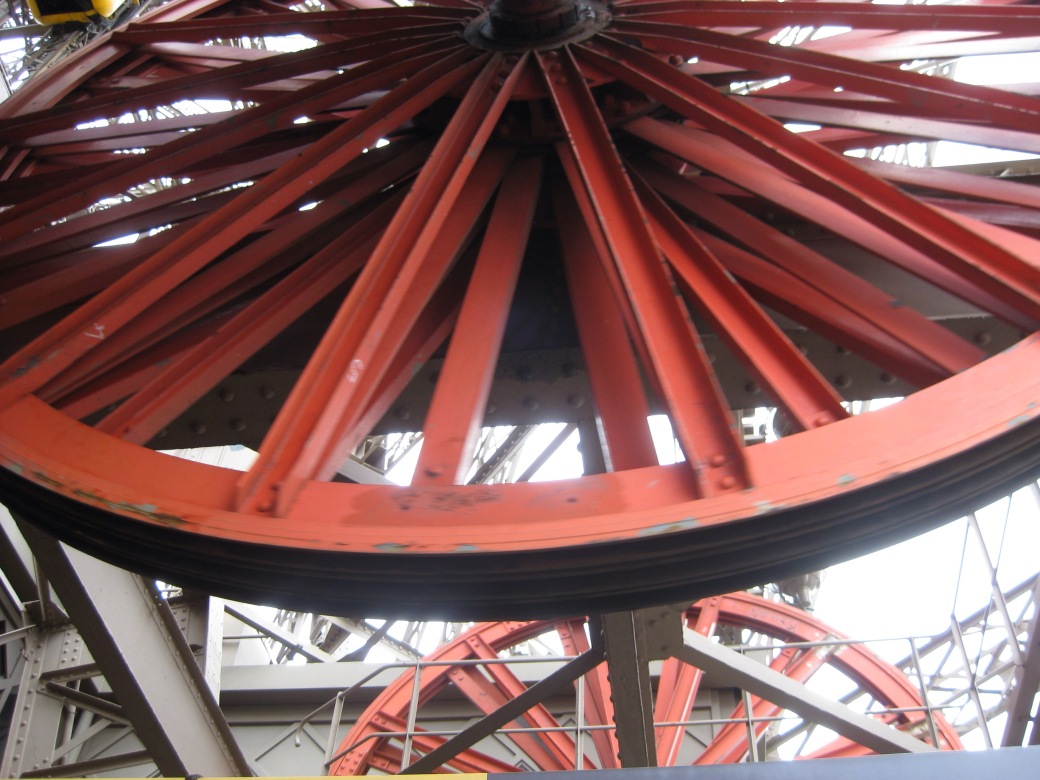 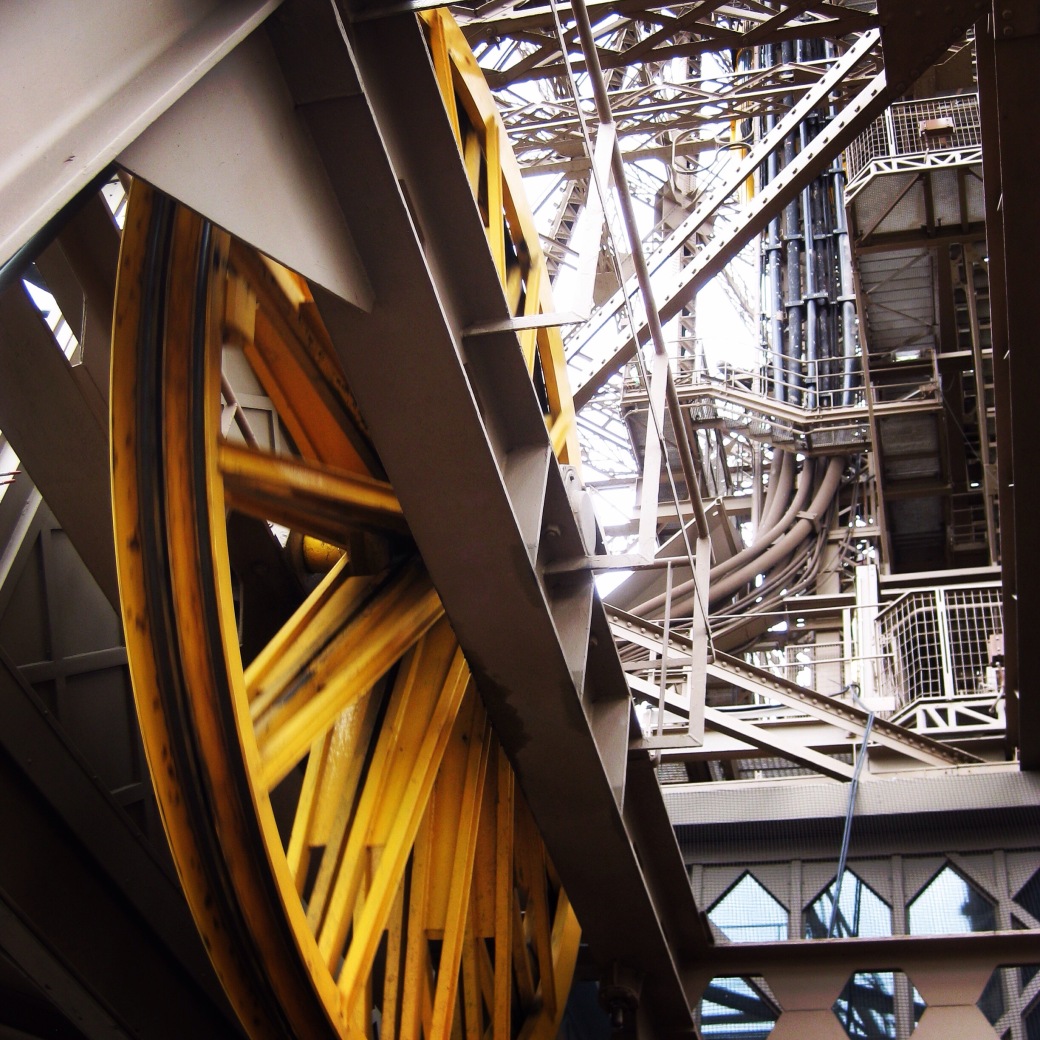